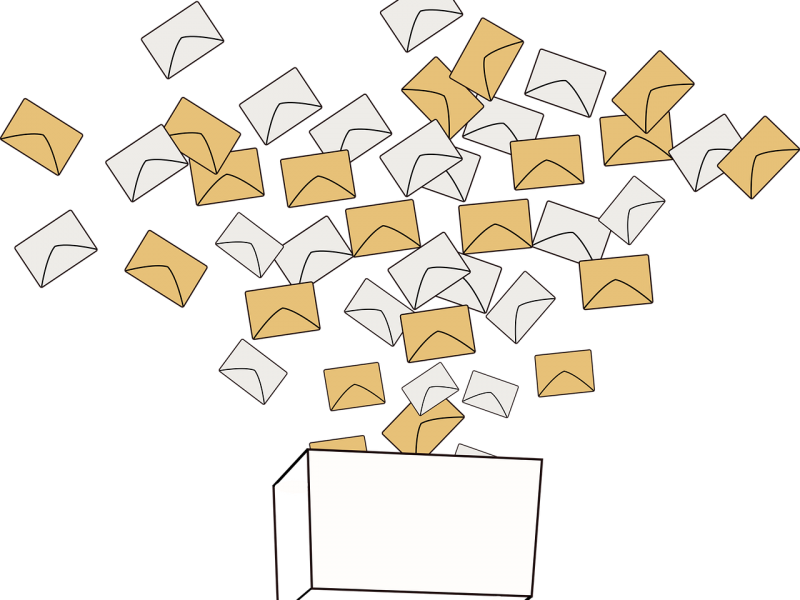 Pedro Sanchez the ruling Prime Minister won the elections with 123 seats in the Spanish Congress (and 121 in the Senate). Despite a significant increase compared to June 2016 results, he still doesn’t have a majority with his parliamentary partner Unidas Podemos (UP). The latter has lost ground with 42 MPs from 71 previously

From its side the People’s Party registered its worse result in all its history. It has obtained 66 MPs from 137. Ciudadanos (CS) increased somewhat its weight in the congress but below its expectations (from 32 to 57). Finally, Vox (extreme right) gets 24 MPs for the first time and disrupted the right wing of the political landscape.
The outcome of the legislative elections finally has not led to unexpected surprises. The results are quite in line with what opinion polls have been signaling until the end of the campaign. The socialist party (PSOE) wins the elections and increases significantly the size of its group from 85 to 123. Unidas Podemos (UP) lost ground but remains the natural partner of the PSOE. Thus, the left block reached 165 seats just 11 below the absolute majority at 176.
The People’s Party failed to contain the emergence of Vox on its right side. The latter is the second obvious winner of the ballot. Vox has obtained 24 MPs and enters into force in the Congress for the very first time. Thus, it disrupts the equilibrium of forces within the Spanish right wing of the political landscape.
Ciudadanos didn’t achieve its goal to overtake the People’s Party as leader of the Spanish right. It obtained a better result than in 2016 but it didn’t achieve to become the first political party of the right wing. It stands in third position behind PSOE and PP.
The first teaching of the ballot is that the Congress has switched from a right majority to a left majority. The difference between right and left is significant and there is no debate on who won the elections
The second teaching is that despite the obvious “remontada” of the Socialist Party (PSOE) compared to June 2016’s results (their worse score since 1978), and despite the support of Unidas Podemos, they will have to find the support of other parties to get a majority with the aim to obtain the confidence of the Congress for the election of the Prime Minister.
Third teaching, despite a fragmented Congress once again, the arithmetic to form a parliamentary coalition seems easier than in June 2016 or December 2015. Indeed, the left coalition PSOE and UP has to find the support of only 11 additional MPs. This is not impossible. Some regional parties may support a socialist government (they already did it in the past). Otherwise, the abstention of the other regional parties may also be enough.
Outlook: The political situation seems to be clarifying compared to the previous situation. Pedro Sanchez, the ruling PM has succeeded to strengthen his weight in the Congress. He should also succeed to form a government quite rapidly since he already relies with the support of Unidos Podemos. The left coalition is indeed very close to the 176-absolute majority.